The Republican Party of Florida has taken the following positions on Amendment 1 and Amendment 3 appearing on the 2020 General Election ballot because both directly impact the elections process in our state.

That is why we are recommending a “YES” vote on Amendment 1. 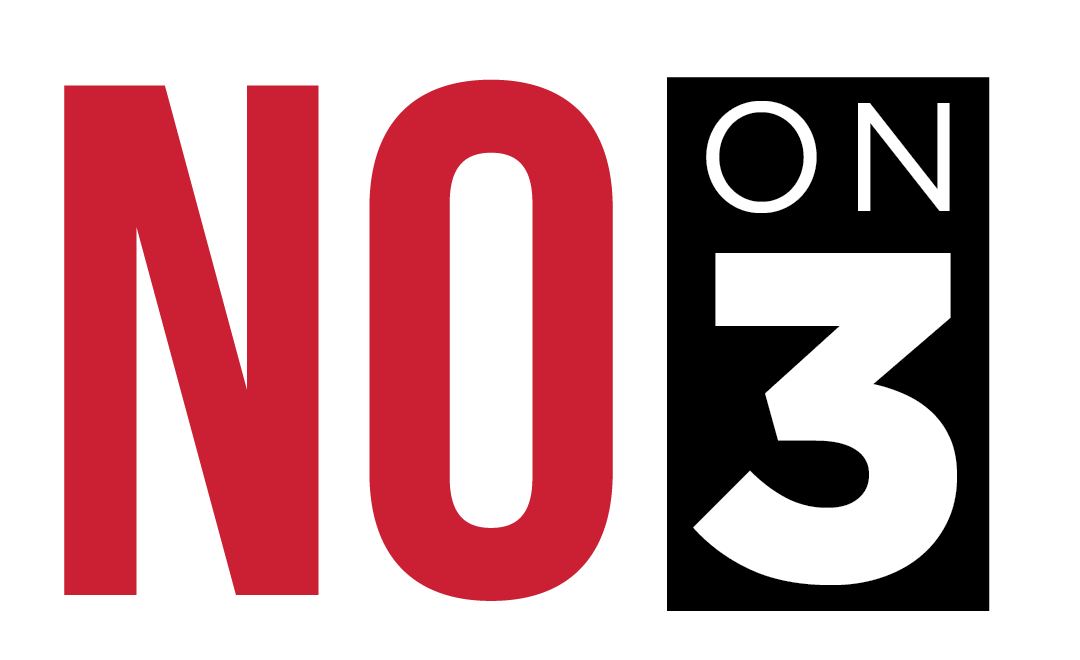 NO on Amendment 3: Known as the “All Voters Vote” citizens’ initiative –and marketed as simply opening up Florida’s primary elections–Amendment 3 will actually abolish party primary elections and make it easier for special interest groups and individuals to manipulate the elections process.

This Amendment re-writes our Constitution to completely change Florida’s elections for Governor, Cabinet, and State Legislature.  It will insert confusion and chaos and undo a system that has worked fairly for years, all in an effort to benefit consultants and special interests.

Amendment 3 will create a new “primary” election where an unlimited number of candidates from every party may appear on the ballot.  All voters will vote in this “primary” election and then the “top-two” vote getters (and only those candidates) will move to the General Election.

This new system of voting shuts out political party grassroots voters from choosing who will serve as their party nominee, nearly guarantees that third-party or NPA candidates will not appear on the General Election ballot and could result in a General Election with only candidates from one major party.

Reports from the Legislature’s Financial Impact Estimating Conference show that this Amendment will also be costly to local governments at costs ranging between $5.2 million – $5.8 million during the first three election cycles.

This Amendment is costly, makes elections more expensive and will charge taxpayers millions to make us vote like they do in liberal states like California and Washington. Most important is that it will eliminate the ability of grassroots Republicans to nominate the candidate of their choice, limit every voter’s choice at the General Election, and can be more easily manipulated by special interests and political consultants.Similar attempts/experiments in liberal states like Washington and California have failed.

That is why we are recommending a “NO” vote on Amendment 3.