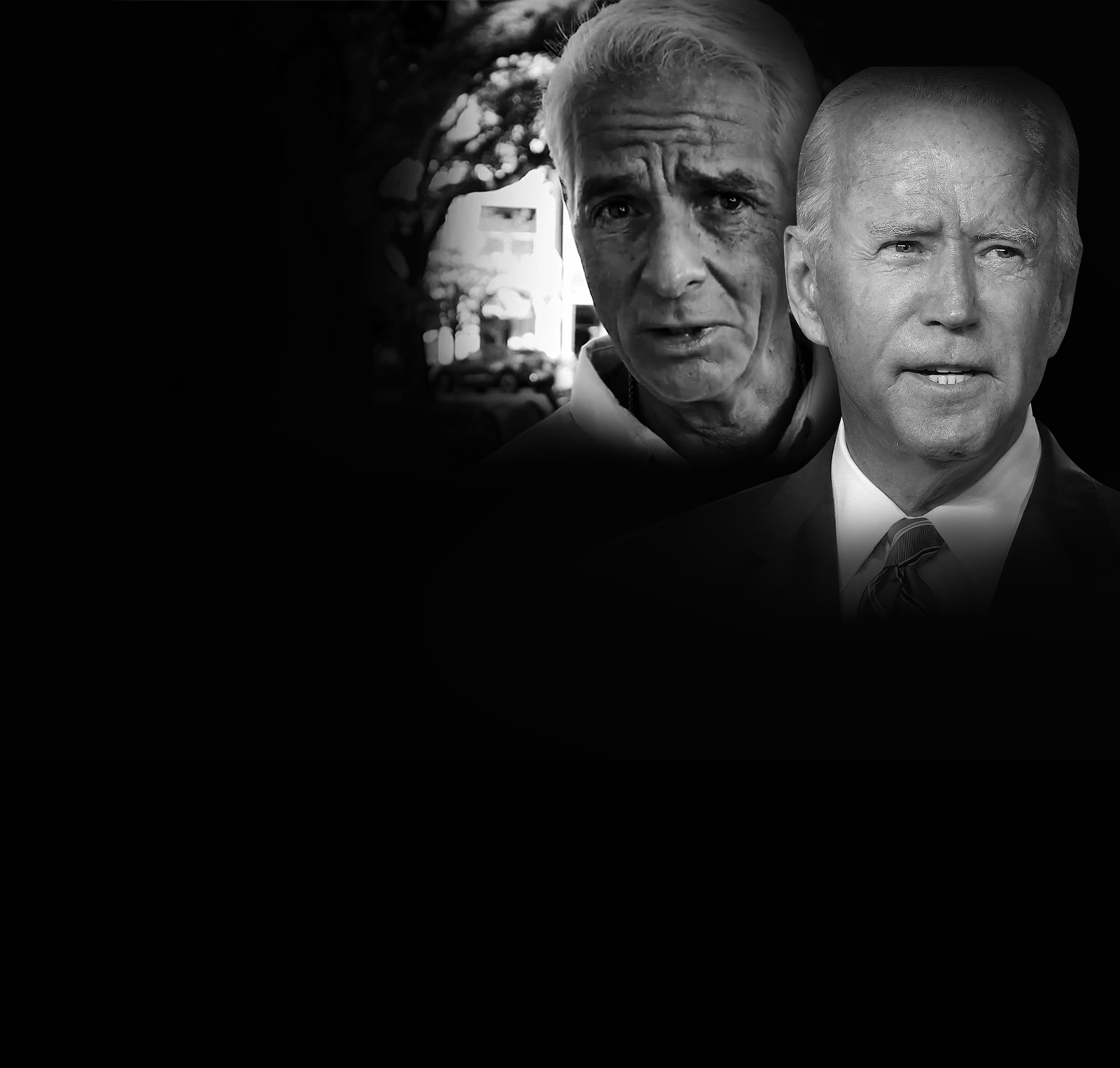 “Defund the Police” and Soros Prosecutors

Defund the Police: The Reallocation Agenda
Last year, Charlie Crist said he would “reallocate” funding away from law enforcement. That’s exactly what radical leftists mean when they demand to “Defund the Police.” This definition is clearly stated on BLM’s website DefundThePolice.org: “By defunding the police, significant resources can be reallocated to create a new community emergency services to support the mental health needs of our vulnerable community members.”

MAY 3, 2021: Charlie Crist, in a Zoom meeting with community organizers, expressed support for defunding police.

MAY 2021 TRANSCRIPT: Host: A question about law enforcement, you know, there's been marches and, you know, really demands, people are using the term “defund the police”and we know that has its own connotation its more so about reallocation of resources into programming, that supports, you know, other methods of public safety, other methods of crime prevention, right, what do you what's your position on that and when it relates to reallocating resources, I want to ask you about defunding the police, but reallocating resources similar to what Chief Holloway did, where he's created this community program that will answer calls and dispatch, you know, mental health and social workers, as opposed to, you know, uniformed officers from some of those calls. What are your thoughts on that?

Crist: “I support exactly what the chief is doing....And it isn’t defunding, you're correct about that. It's reallocation and making a balance to the approach.”

MARCH 2022 INTERVIEW: Crist: “It’s also important we recognize that police departments are often not the best suited to handle situations where folks are suffering from a mental health crisis, and are in need of counselors and medical professionals more than anything.”

Under the leadership of Governor DeSantis, Florida is a law-and-order state.

Stand with law enforcement by adding your name below:

Sponsored by the Republican Party of Florida.